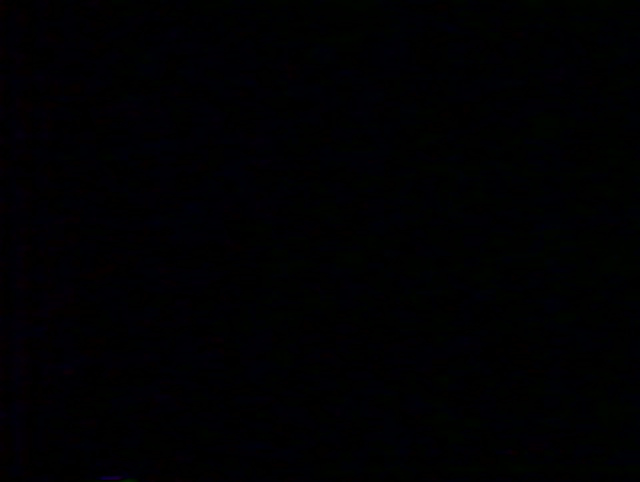 Summary: Native Performance Art is a compilation of Native performance. Performances included are Big Girl, Little Girl, a humorous look at etiquette training for young girls presented by Rebecca Romero & Co. (Cherokee), Stage Struck, an autobiographical piece about the trials and tribulations encountered by Steve Elm (Oneida) while in pursuit of a show business career, Whole Buffalo, written and choreographed by Chan (Maliseet)- a.k.a. Tony Spotten in homage to his ancestor who came of age during the first half of the twentieth century, and Trail of the Otter, performed by Muriel Miguel (Kuna/Rappahannock) of Spiderwoman Theater, which recounts Otter's ecological journey across the continent and encounters with AIDS, oil spills, greed, and battered women (the otter, which is in danger of becoming extinct is revered by many Native cultures and considered a trickster charged with the task of teaching life lesions, which like life can be absurd, cruel and very funny).

Summary: The American Indian Community House (AICH) is an urban Indian center that services the needs of the Native people living in New York City and welcomes Native visitors to the city. AICH was founded in 1969 and has become a de facto neighborhood serving as a meeting place for the diverse Native community of the New York City area. The Community House offers a variety of services ranging from substance abuse and HIV counseling, to career assistance. It is also home to the only Indian owned and operated art gallery in New York City. The AICHs Performing Arts Department has become an important resource for Native visual and performance artists. Through its programming, performance has become an important educational vehicle, both for the Native and non-Native NY community. The Badger's Corner, initiated in the 1980s, is an education-via-entertainment vehicle for the AICHs visual and performing arts department programs.

Summary: Taking its name from the Pueblo legend of the four-legged creature who led the Pueblo people out of the underworld after the great flood, the intent of its programming is to inform and challenge people to rethink their concept(s) of Native American people and customs. All performances at AICH are presented under the auspices of the Badgers Corner. Indian Summer is an annual event at AICH and an occasion for artists to present their latest works to the community and the general public. All performers, whether new to the field or veteran practitioners, are encouraged to present their work.