Rats, the fantasy of extermination. 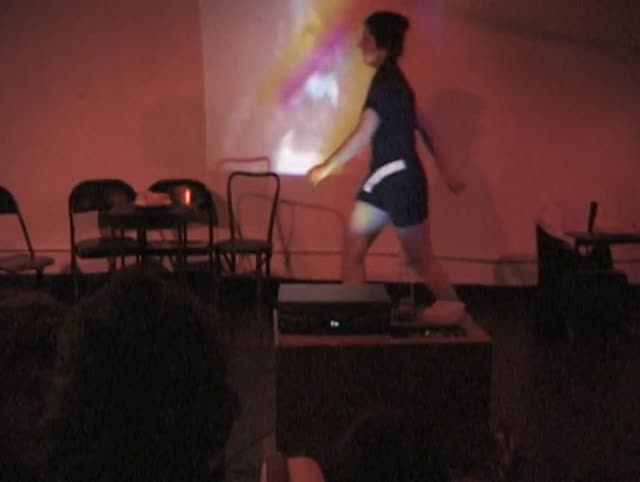 Summary: Susana Cook (www.susanacook.com) is a New York-based Argentinean theater and performance artist. Mainly directed to queer and Latino communities in New York City, Cook's work also encompasses a heated response to broader State policies that oppress communities defined in the intersection of race, gender, and class. In her shows, Cook parodies discourses of power, drawing attention to the close ties between the state, religious and political conservatism, and the military. Cook's plays usually feature all-women casts that defy the normative performance of gender, race, and sexuality. During his administration, Rudolph Giuliani, the Mayor of New York City, decided that he was going to 'exterminate' the rats from New York City. In 'Rats' Susana Cook used some of Giuliani's discourse to compare it with the fantasy that some people have to make gays and lesbians disappear; the fantasy that those in power have that they can exterminate and rend any minority group invisible. 'Rats' is about queers, butches, lesbians, and a little bit about rats. The show has a non linear structure. The piece starts with a comparison between rats and King Hamlet. The main character realizes that she already became a ghost - even when she is not dead yet - and she starts obsessing about her ghost and her death. She states: 'sometimes your death can be more important than your life'.