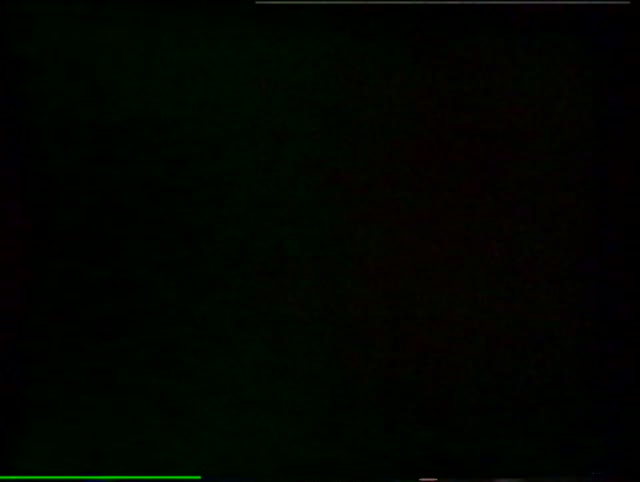 Summary: Spiderwoman Theaters Power Pipes is a humorous, yet serious look at the instruments that are a part of the lives of the Kuna/Rappahannock Indians. Pan-pipes represent life's breath and the drum represents the heartbeat. This is one of several theater pieces in which Spiderwoman Theater critiqued the misuse of Native spirituality by both Native and non-Native people. The group believes that some traditions can and should change, and challenges tradition here by playing the drum despite the opposition of some Native people, who believe women -especially those of childbearing age- should not touch the sacred drum. Spiderwoman Theater is the longest continuous running Native female performance group. Comprised of three Kuna/ Rappahannock sisters from Brooklyn, New York, Lisa Mayo, Gloria Miguel, and Muriel Miguel, the group has travel all over the world giving performance, lectures, and workshops.

Summary: Named after the weaver in the Hopi creation story the sisters storyweave their message in a variety of formats including poetry, dance, theater, and song. The American Indian Community House (AICH) is an urban Indian center that services the needs of the Native people living in New York City and welcomes Native visitors to the city. AICH was founded in 1969 and has become a de facto neighborhood serving as a meeting place for the diverse Native community of the New York City area. The Community House offers a variety of services ranging from substance abuse and HIV counseling, to career assistance. It is also home to the only Indian owned and operated art gallery in New York City. The AICHs Performing Arts Department has become an important resource for Native visual and performance artists. Through its programming, performance has become an important educational vehicle, both for the Native and non-Native NY community.

Summary: The Badger's Corner, initiated in the 1980s, is an education-via-entertainment vehicle for the AICHs visual and performing arts department programs. Taking its name from the Pueblo legend of the four-legged creature who led the Pueblo people out of the underworld after the great flood, the intent of its programming is to inform and challenge people to rethink their concept(s) of Native American people and customs. All performances at AICH are presented under the auspices of the Badgers Corner.