Pamela Sneed and Hemispheric Institute of Performance and Politics. 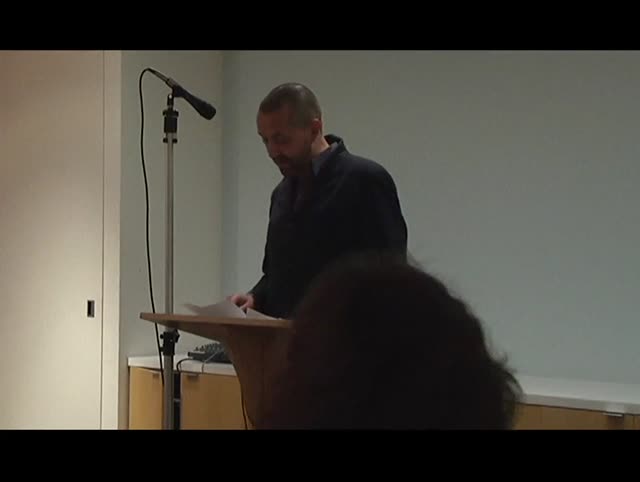 Summary: This is a video documentation of Pamela Sneed’s reading/spoken word ‘America Ain’t Ready,’ presented in the Hemispheric Institute of Performance and Politics. Sneed delivers scathing and raucously humorous commentary on some of the key issues of our time, taking her audience on a journey through popular culture, American politics, and the New York City underground scene of the '80s and '90s that insists on naming the unnamed and telling the untold.

Summary: Pamela Sneed is a New York-based poet, performer, writer and actress. She is the author of Imagine Being More Afraid of Freedom Than Slavery, published by Henry Holt (1998) and KONG and other works published by Vintage Entity Press (2009). She is the recipient of the 2006 BAX award for performance. Sneed has been featured in the New York Times Magazine, The New Yorker, The Source, Time Out, VIBE, Karl Lagerfeld's ‘Off The Record,’ and on the cover of New York Magazine. In 2009 her work appeared in Essence magazine.