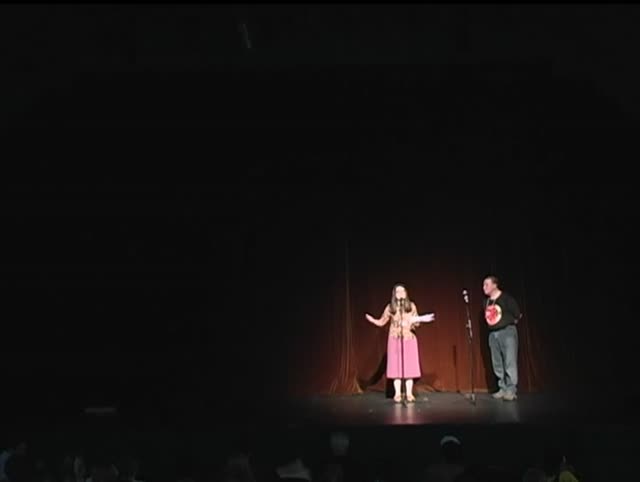 Summary: Fortaleza de la Mujer Maya (FOMMA) is run by Petrona de la Cruz Cruz and Isabel Juárez Espinosa in Chiapas, Mexico. Their programs educate indigenous women and children in Tzeltal, Tzotzil and Spanish as well as offering an extensive array of vocational skills and theater workshops. FOMMA also provides services like childcare, women's rights education and healthcare. Partly based on Isabel's life, their play 'Soledad y Esperanza' is the story of two young indigenous sisters who have suffered physical and emotional abuse throughout their lives. Esperanza dreams of an education and of life in the big city. But her older sister Soledad denies her the chance to go to school and instead forces her to work as a maid for a dominating mestiza in the city. Despite the challenges she faces in this environment, Esperanza falls in love with Juan, the gardener. Once they're married, Juan and his new family return to his community, where he owns fertile lands that promise economic stability. Their happiness is short-lived, however, as Juan is brutally murdered by enemies who desire his property. Esperanza, alone and pregnant, sees no future in staying there. She decides to leave on an uncertain journey towards the border, dreaming of a better life. This piece was performed at the Francisco Nunes theater in Belo Horizonte, Brazil, as a part of the 5th Encuentro of the Hemispheric Institute of Performance and Politics, titled Performing Heritage: Contemporary Indigenous and Community-Based Practices (http://hemisphericinstitute.org/eng/seminar/brazil2005/index.html).