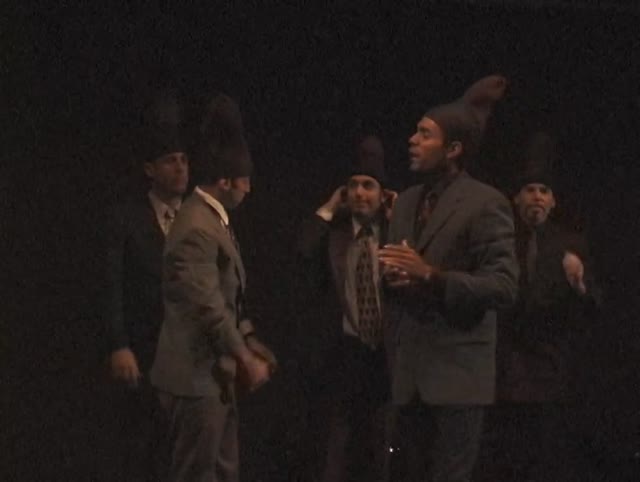 Summary: Javier Cardona is a Puerto Rican dancer/actor and pedagogue. Trained on Puerto Rico within the graphic-dramatic experimental Project Los Teatreros Ambulantes de Cayey of the University of Puerto Rico under the artistic direction of pedagogues/artists Rosa Luisa Márquez and Antonio Martorell, Javier has also worked and trained with renowned international theater artists like Miguel Rubio (Grupo Cultural Yuyachkani, Peru), Osvaldo Dragún (Argentina, EITALC), Augusto Boal (Theater of the Oppressed, Brazil), and Peter Schumman (Bread and Puppet Theater, United States). Through his experiences in theater, Javier explores experimental dance, training with Gloria Llompart and Viveca Vázquez in Puerto Rico, as well as dancing with choreographers Sally Silvers and Jennifer Monson in New York City. He has worked in community-based theater educational programs, and is a member of the Taller de Otra Cosa, a collaborative cultural organization that promotes artistic educational programs in communities and the development of experimental performing arts events. As a choreographer and director, Javier explores issues of gender and race, rooted in his experiences as an Afro Puerto Rican queer artist working in Caribbean, Latin American and American societies. His dance/theater piece 'Ah-mén', created in 2004, is an exploration of masculinity as a social construct. Through the recreation of visual, verbal and bodily texts, six dancer/actors perform the intricate networks of prescription, transmission and enforcement of normative masculinity as maintained by social institutions such as family, church, school and the state. By rendering evident the dynamics of power and violence linked to notions and expectations of masculinity in our collective unconscious, the performers provoke the audience to re-think our preconceptions of what means to 'be a man'.